In 2005, EDF investigated possible sites for building a new LNG terminal in France. Of all the sites studied, Dunkirk emerged as the best location. In 2006, The Dunkirk Independent Port (PAD, now known as Port of Dunkirk) launched a request for proposals, and the EDF Group was selected. The Clipon site was the preferred choice for 5 reasons:

The public debate and its challenges

Given the project's nature and what is at stake economically and environmentally, EDF and the Port of Dunkirk (Dunkirk Independent Port at the time) contacted the CNDP (Commission Nationale du Débat Public) to hold a public debate in April 2007.

The goal? Assure public participation in the development process of the LNG terminal. Biodiversity protection, atmospheric emission as well as waste water management are among the numerous engagements made following the public debate.

In 2012, EDF and its partners embarked on the second largest industrial construction site in France.

Following a public debate, Dunkerque LNG and the Dunkirk Port committed to establishing additional environmental measures for the construction period and use of the site.

The Clipon site is home to protected species (notably the little tern) which means it is important to limit the impact of the terminal on the environment (fauna, flora and natural habitats). The project supervisors decided to redefine the terminal boundaries by taking 20 ha on the water.

80 %
OF THE SITE'S BIODIVERSITY HAS BEEN PRESERVED

There are two major stages to the terminal construction:

Each of the project owners, coordinating with each other, have defined the environmental impacts of their own work and proposed appropriate measures to curb, reduce or eliminate these impacts. Dunkerque LNG has notably engaged an expert in ecological monitoring of the construction site and has also set up a protective fence around the construction zone.

Other environmental actions: reduction of lighting on seabirds, storm water decontamination as well as air and water dust extraction.

To compensate for the project's impact on the fauna, flora and natural habitats, Dunkerque LNG is committed to building a welcome zone of 20 ha to promote migratory bird reproduction and a 4.5 biodiversity zone.

In parallel, the Grand Maritime Port of Dunkirk (GPMD) has undertaken the reconstruction of habitats and dune ecosystems near the site and established a preservation zone in Clipon East as well as a biodiversity preservation zone.

Fishers, kite surfers, walkers, bird watchers… Though forbidden to the public, the Clipon site is frequently visited. The GPMD and Dunkerque LNG thus face the challenge of offering a response to these visitors.

Measures were taken to understand the site's impact on the society:

Since 2009, the « Pôle Emploi » job agency and the « Entreprendre Ensemble » non-profit association have been working to identify the jobs needed by the construction site in order to source suitable, qualified and available workers in the area. They have also identified necessary trainings, launched their financing and negotiating with contractors to integrate disadvantaged groups struggling to find work into the staff recruited. The training courses have evolved during the construction, depending on the current needs of the companies.

Starting in 2011, Dunkerque LNG initiated a reflection on how to anticipate contract termination at the worksite. The goal is to accentuate value for site employees and assure that they develop new competencies.

To this end, the CCI has developed an extranet site dedicated to the terminal. This gives businesses special access to all news connected with the project, from the schedule of upcoming events to information linked to contract opportunities and practical documents (studies, summaries, etc.).
The contractors also have access to this extranet and can access a directory of the Opal Coast's industrial know-how.

To promote youth employment, the "50 Youth Contracts Plan", funded entirely by Dunkerque LNG (around 1.5 million euros), became a reality. A regional anchoring convention was signed with the State in 2014. This action aims to open the doors of the various companies present on the site to these young people, while keeping in mind that, in addition to the increase in qualifications, the goal is post-contract continuity.
Dunkerque LNG has teamed up with its usual partners to carry out this plan: The National Employment Centre and Entreprendre Ensemble.

Finally, in coordination with the region, Dunkerque LNG has begun to gather the sub-contracting lessons learned from the construction site. These have been put into practice by: 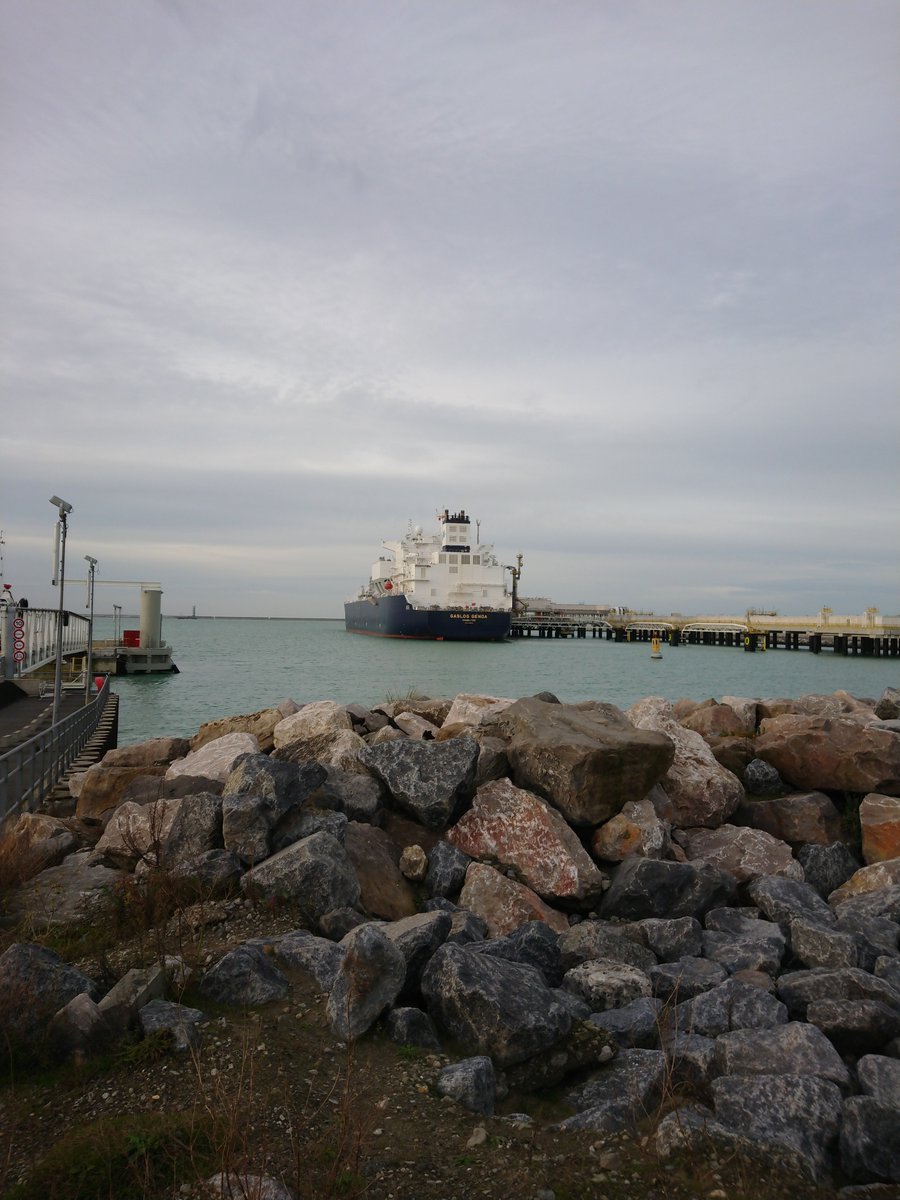 Follow the news of Dunkirk LNG Terminal on LinkedIn
Join us